For a long time the Canary Islands had a kind of unflattering image of a concrete jungle. Many saw, and still see, in the Atlantic archipelago a perfect example for a natural paradise spoiled by mass tourism. Although Gran Canaria and Tenerife were back in the 60’s built up with concrete hotel buildings, Tenerife is particularly transitioning from mass tourism to a respectful, more moderate form of tourism.

The beach and sun has always been the main reason why tourists went to Tenerife. But the little island amidst the Atlantic ocean has much more to offer than warm temperatures throughout the year and high quality beaches.

Indeed its rural side makes it an outdoor paradise for adventure lovers. The tourism entity of Tenerife has invested a lot in repairing its extensive hiking trail network, protecting natural parks and securing untouristy beaches.

After living for 5 months in Tenerife, I want you to discover the best places to visit when traveling to Tenerife including the most popular attractions and less known hidden gems.

Best Places to Visit in Tenerife 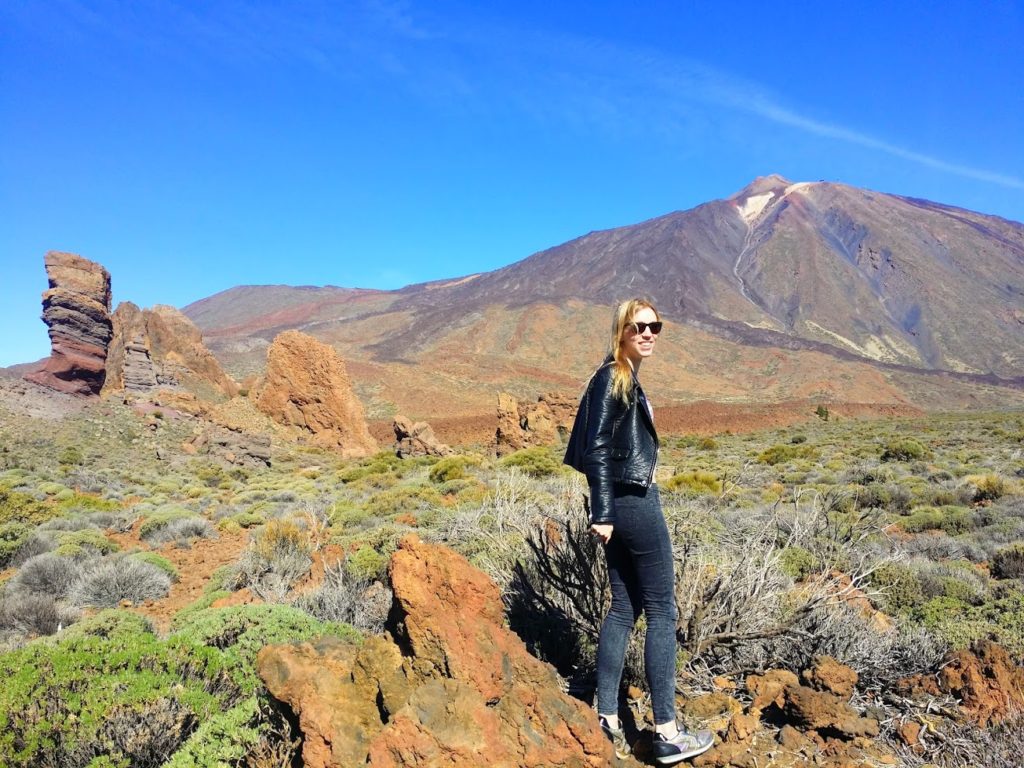 Mount Teide is Tenerife’s most eye-catching attraction and arriving by plane on the island is already spectacle itself. With its 3718 m it’s the highest mountain of Spain.

The lunar landscape around the volcano is truly unique and can’t be found in any part of Spain. This makes it a coveted outdoor paradise for adventure lovers from all over the world.

The range of activities you can do around Mount Teide seems to be almost infinite:

Masca – The Island’s most remote village 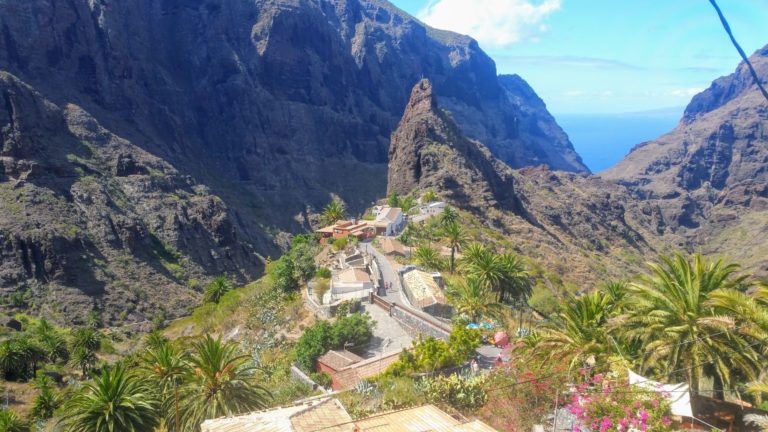 The village of Masca is recommended in almost every Tenerife travel guide. But trust me, even if it’s a bit touristy, the visit of Masca and its corresponding trek through the Los Gigantes canyon are absolutely worth a visit.

Masca is a small village set amidst the highest canyons in Europe which had no access to paved roads until the late 60’s and could thus preserve its pristine charm. The natural setting of this laid-back village is simply breathtaking.  It is almost totally closed-off from external influences, the only access being a long winding road which used be used only by donkeys.

RELATED – Planning a trip to Tenerife soon? Make sure to check out our Europe Packing List for all the travel essentials for Europe.

For all those who can’t get rid of their inner child: Siam Park should be very high on your Tenerife bucket list! Indeed Siam Park claims to be Europe’s most spectacular water attraction. Located in the tourist hotspot area of Costa Adeje, Siam Park has everything you need to spend an unforgettable day.

The water park is far from being an ordinary place since it holds several world records:

For those who don’t fancy a dip, you can check out the shopping mall located right next to Siam Park. 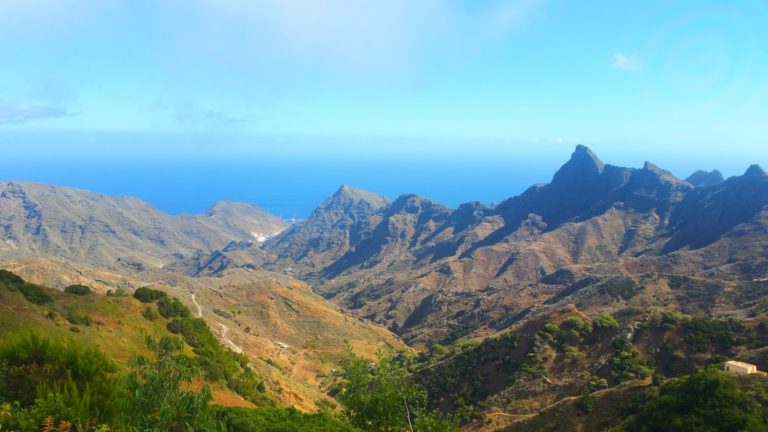 For those that are looking to spend some time off the beach and explore mountainous landscapes, you should definitely visit Tenerife’s spectacular north: Anaga Rural Park.

Its natural setting has nothing in common with the beachy south. This area remained quite remote to its high mountains which make it today a popular hiking destination. Due to its extended trail network, you can easily spend several days in Anaga Rural Park without getting bored from its breathtaking landscapes.

Anaga also holds some of the most photogenic beaches like Playa Benijo or Playa Santiago. 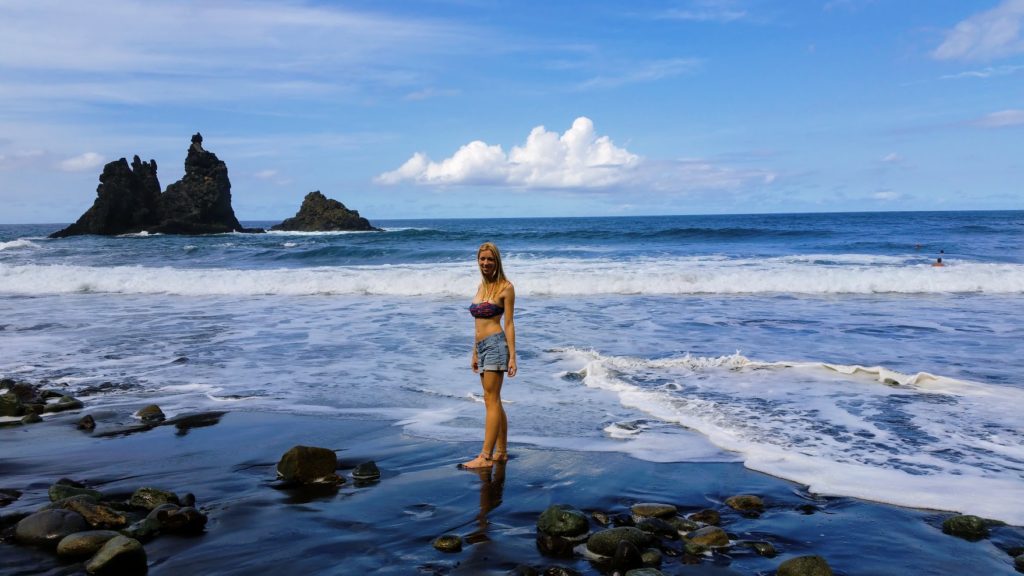 As you see, Tenerife is much more than sun, beach and concrete buildings. From stargazing to hiking, there will be a leisure option for everybody. 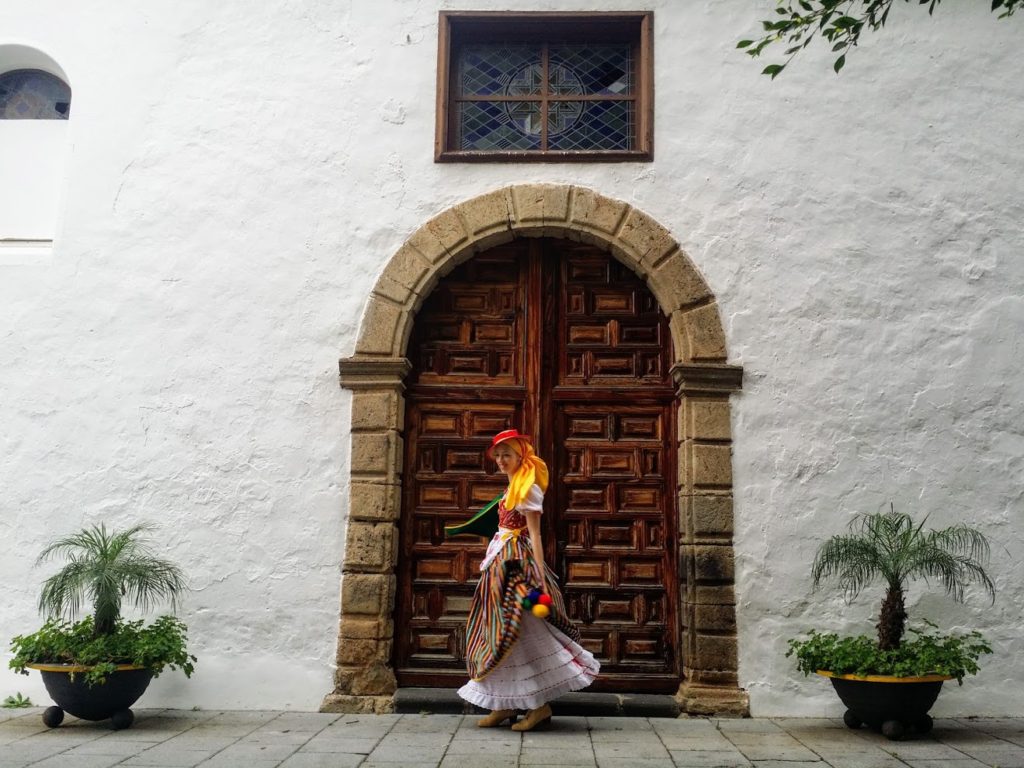 Paulina is originally from Luxembourg but she lived during 5 years in several Spanish towns. In 2016 she started working on Tenerife island and felt immediately in love with its people and of course the food. Departing from Tenerife, she dared to take an adventure of a lifetime: crossing the Atlantic Ocean by sailing boat. That’s when she decided she only wanted to travel slow and eco-friendly. Follow her site Paulina on the Road to learn more about slow and eco-friendly traveling. You can connect with her on Facebook, Instagram, Google+ and Pinterest.
—
Save this to Pinterest! 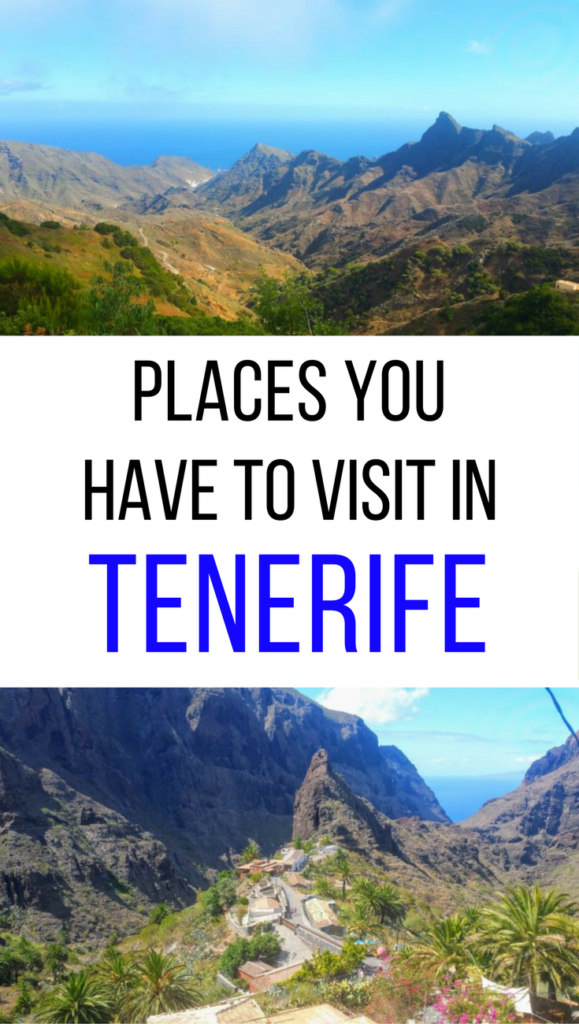 Disclaimer: This article contains affiliate links. This means that if you make a booking after clicking on these links, I may earn a small commission (at no additional cost to you). The Savvy Globetrotter is a participant in the Amazon Services LLC Associates Program, an affiliate advertising program designed to provide a means for me to earn fees by linking to Amazon.com and affiliated sites.