Ask anyone what one of their dream vacations might be, and their answer will probably involve a European multi-country trip, or a trek across Southeast Asia, or perhaps even somewhere in South America. But who has the time (or money for that matter) for those kinds of trips? Not to mention all of the planning that’s required for an extended vacation (especially if it involves multiple countries).

You might be surprised to learn that you don’t even necessarily need to leave your country to have the same type of experiences as you would in the trips mentioned above. The United States is home to some of the most diverse landscapes and regions in the world. You can experience everything here, from arctic winterscapes to tropical jungles (and literally everything in between).

In order to help you learn more about what this wonderful country has to offer, we’ve made this list of over 10 unique places to travel in the USA. We cover everything from exotic locations within the continental US, to some of the more unique locales in the outer territories. Whatever you’re looking for, you can find it in the US! 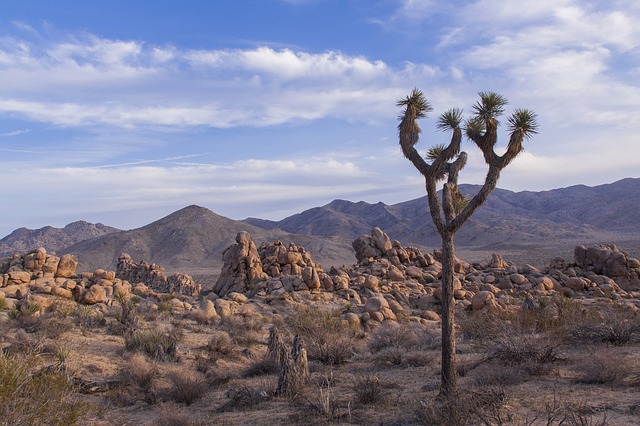 The Bonneville Salt Flats are a 30,000 acre expanse of hard, white salt crust on the western edge of the Great Salt Lake basin in Utah. They are just 110 miles west of Salt Lake City so they can easily be visited as a day trip. 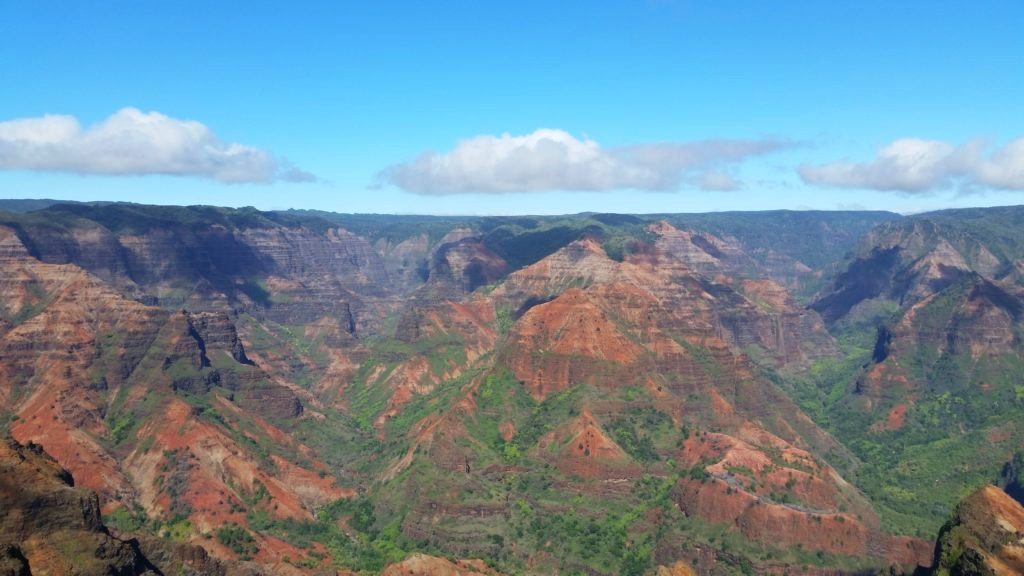 Kauai is an island of Hawaii, which is the US’s westernmost state, and arguably one of the most beautiful places in the entire world. The island’s nickname is the “garden isle.” If you’re a nature lover, you’ll find plenty to love on the island of Kauai.

Mount Rainier is a 14,000 ft. volcano located in Washington (state). The mountain is both famous and infamous, because of its treacherous ascent (and beautiful landscapes). The volcano is active, by the way (although this doesn’t stop all of the adventure-seeking tourists from exploring it).

Savannah is a city in Georgia, which is located in the Southern US. This charming city is known for its beautiful (and historic) architecture. If you want to experience the American South, there’s nowhere quite like Savannah to do it. 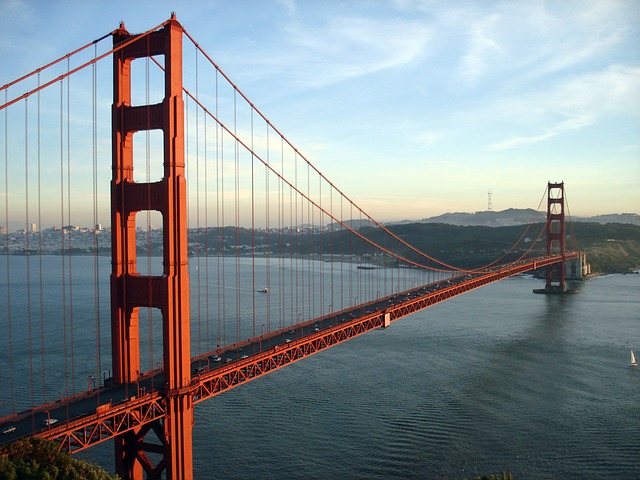 Although it takes second place to Los Angeles (at least in the minds of most tourists), San Francisco is equally as appealing (for numerous reasons). Whether you’re into fine dining, history, or technology, San Francisco is known for all three. Highlights include the Golden Gate Bridge, Chinatown, and Pier 39.

Cape Cod is located in the Eastern half of Massachusetts, and is known for its pristine coastline and picturesque summers. Whether you’re looking for seafood, beaches, quaint fishing towns, are just a relaxing day on the water, Cape Cod has it all.

The State of Montana

Yes, you read that correctly. The entire State of Montana is absolutely stunning (and is an outdoorsman’s dream). The “big sky” state offers stunning vistas, snow-capped peaks, and anything you could imagine (involving the outdoors, that is).

There are a few Nashvilles in the US, but the one we’re talking about here is Nashville, Tennessee. This city is famous for its country music (it’s considered the capital of the country music world), barbeque, and classic southern charm.

Miami is located in Florida, and has an incredibly diverse population with a large majority being from various Latin American countries (particularly Cuba). If you enjoy beaches drenched in sun, chic downtown vibes, and an eclectic culture, this is the city for you.

The Napa Valley is located in Northern California, and is an area known around the world for its high quality wines and vineyards. If you’re a wine lover, you simply cannot travel to California (or the US for that matter), without first visiting the Napa Valley.

New York City probably requires no introduction. The city is known across the world for its expansive (and expensive) skyline, but that’s not all that’s great about NYC. No trip to New York would be complete without trying some of the city’s (and the world’s) best restaurants, taking in some plays, or visiting some of the finest museums in existence.

Yellowstone National Park is located in Wyoming, and is home to some of the most stunning landscapes in the entire country. Millions of nature lovers descend upon Yellowstone each year to take in its breathtaking vistas (and also witness the amazing wildlife).

Alaska is known as “the last frontier.” It’s a place that’s still wild, unexplored, and full of mystery. If you like the outdoors, there’s nowhere else on earth like Alaska (with its endless fishing, hunting, and hiking opportunities).