In terms of tourist attractions, Palawan is the ultimate Philippine’s pride. Sure, the country has other unique features — rice terraces hand-carved over mountainous landscapes, lumps of chocolate-colored hills, endless beaches and so on. Still, Palawan stands out.

Palawan has been recognized not just in its home country but globally as well. It has been included in the list of Best Islands in the World by Conde Nast Traveler readers and has been given similar awards by other online travel magazines.

If you’re interested in visiting, here are the top 10 things to do in Palawan, Philippines.

Top 10 Things to Do in Palawan, Philippines 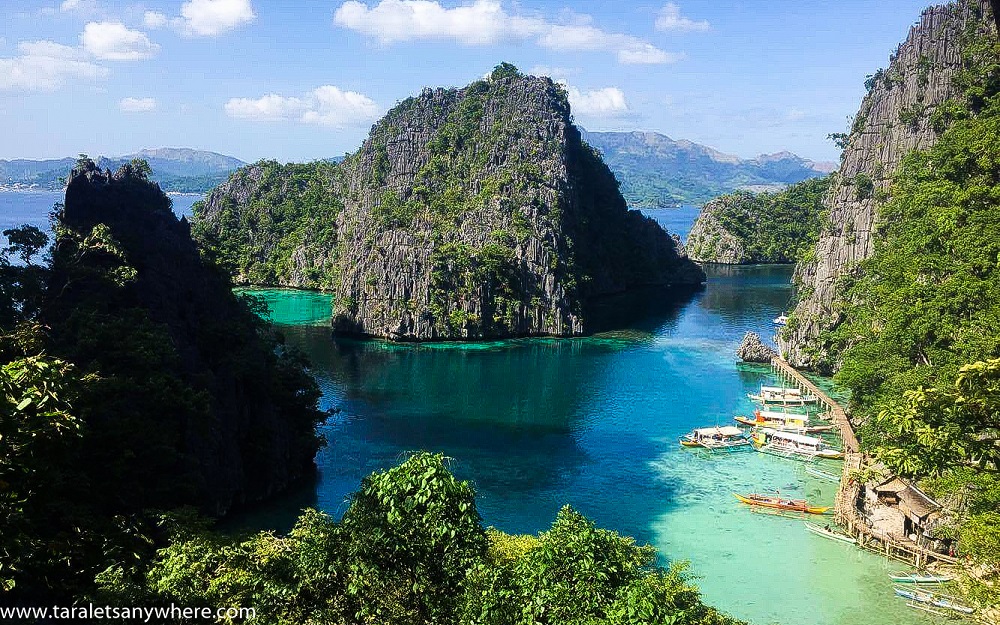 Palawan’s Coron is one of my favorite places in the whole country, and it rightly deserves this spot. The islands in Coron have amazing nature sceneries and have a lot to offer — clear lakes, beaches, breath-taking underwater ocean life and a hot spring that sources its water from a volcano. It’s best to stay here for 5-6 days, at the very least but there are also one day tours available. 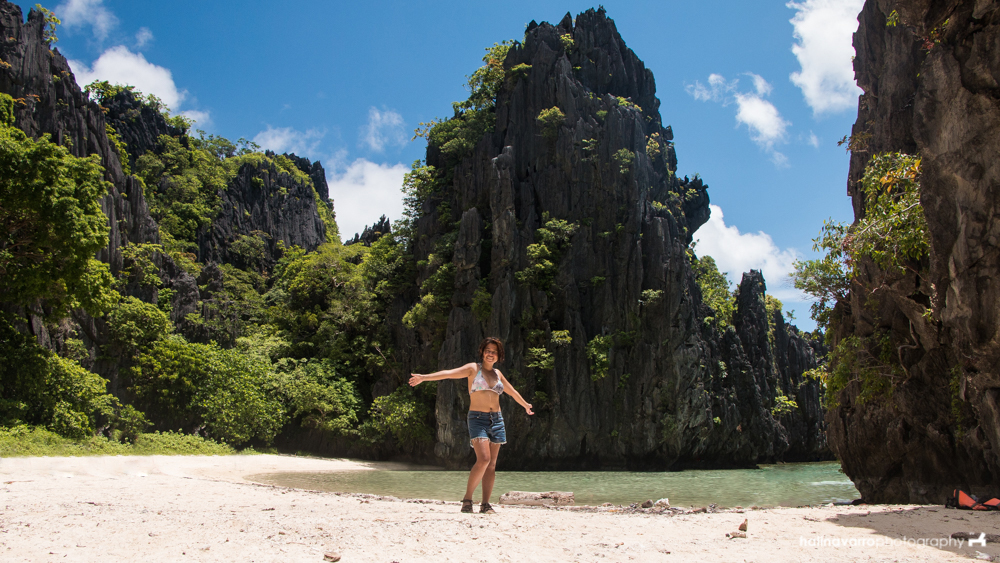 El Nido is the most famous destination in Palawan. It also offers island hopping activities, which includes beaches (including hidden and secret ones), sand bars and snorkeling spots. But the most visited and photographed spots in El Nido are its lagoons, which have clear green water enclosed in walls of years-old karsts.

About an hour away from the town proper in El Nido is the beautiful Nacpan Beach, which is also a must-see. Click here to book a tour to El Nido.

3. Be one of the first to discover Balabac 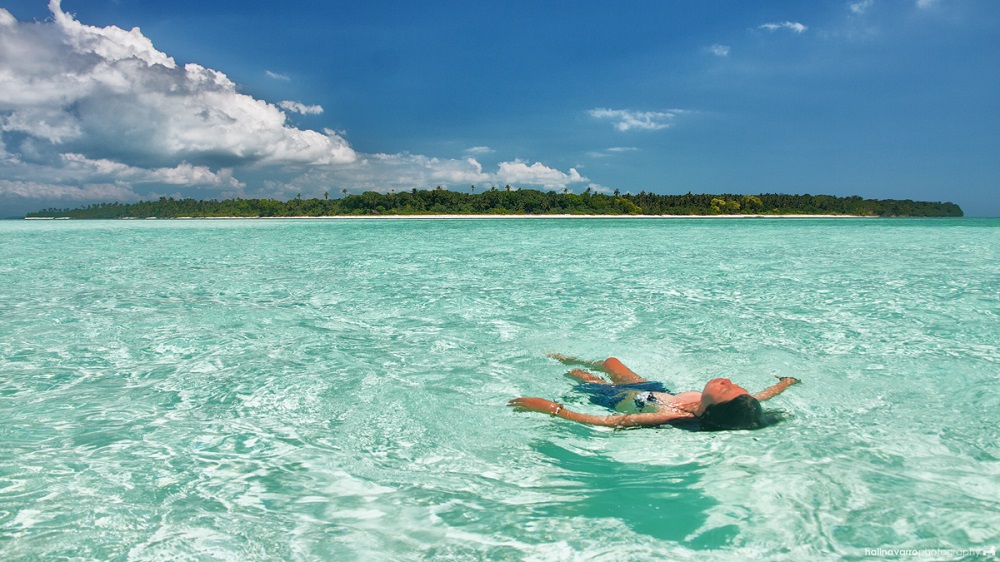 Balabac is one of the lesser-known places in Palawan, even among Philippine residents. In a way, it can still be considered a “secret.” Balabac is mainly a residential municipality, and its islands are undeveloped. It has some of the clearest, bluest, white-sand beaches in the country, and fresh seafood can be bought cheaply from local fishermen.

Palawan has great snorkeling and diving sites, and Tubbataha Reef takes the crown, CNN names it as one of the 50 best diving sites in the world, with clear water that makes it possible for the marine life to grow into large proportions. It’s perfect for scuba divers who are into diverse marine ecosystems. Diving season in Tubbataha Reef runs from March to June.

The underground river in Puerto Princesa is one of the world’s 7 wonders. It’s a huge underwater cave system, with preserved stalactites and stalagmites and hidden waterfalls inside. Only a portion can be explored via tour boats, but it’s still a worthwhile activity especially for those who are fans of geological wonders of nature. Click here see prices for an underwater river day trip.

Firefly watching in Puerto Princesa is often seen as a romantic activity, but it can also be for those who’d like to get close with nature. It involves a short boat ride on Iwahig River to see fireflies dancing among mangrove trees, even growing planktons in the water, followed by a buffet dinner.

Dolphin watching is another seasonal activity in Puerto Princesa in Palawan, best availed during summer months from April to October. It’s a half day of watching dolphins in the wild do flip-flops, acrobatics or simple gliding in the water. Whales can also be seen during this tour.

While El Nido and Coron offer more activities and places to hang out to, Port Barton is relatively quieter and less crowded. Port Barton is for those who’re into beach bumming sans the tourist crowd. It also has snorkeling and diving sites, as well as waterfalls to explore. Click here to book a day trip in Port Barton from Puerto Princesa.

9. Explore the clear waters of Linapacan

Going to Linapacan Island is mainly for the adventurous. Although it has been cited as having the clearest water in the world, it is undeveloped. There’s limited to no tours in this area, although tourists can charter a private boat from local fisherman to see the islands. Linapacan is located between El Nido and Coron; it’s accessible via passenger boats going to and fro these two destinations.

10. Stay in a luxury resort

Palawan is home to some of the most exclusive island resorts in the country. If you’re into a lavish vacation, what’s a better way to spend it than in one of the world’s best islands? Some of the famous ones include Amanpulo, Huma Island Resort & Spa and Dos Palmas Island Resort & Spa.  If glamping is more your style, you might like the new Binga Beach Resort.

Planning a trip to Palawan?  Click here to book your ground and sea transportation for the Philippines.

Looking for more places to visit in the Philippines? Make sure to check out our Southeast Asia Bucket List for travel inspiration. 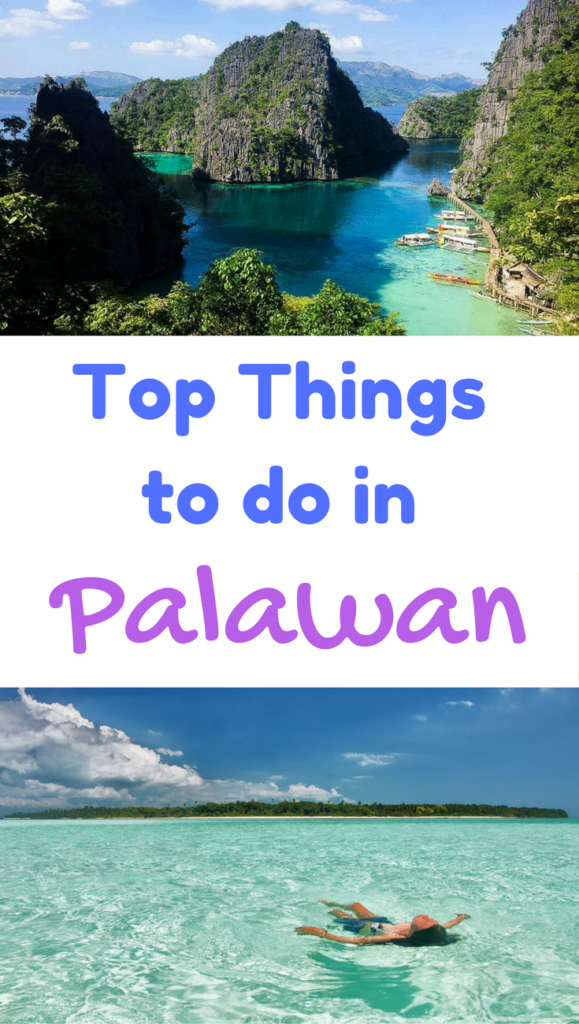 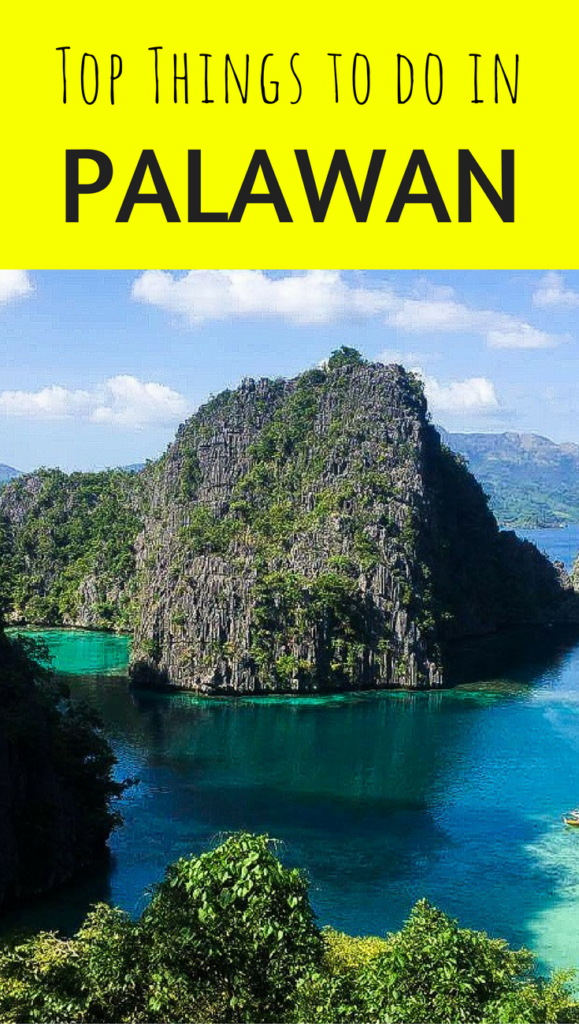 Disclosure: The Savvy Globetrotter travel blog is a participant in the Amazon Services LLC Associates Program, an affiliate advertising program designed to provide a means for me to earn fees by linking to Amazon.com and affiliated sites.