The fact that you have no cash doesn’t mean you should miss on a flight. You have an alternative – in fact, a better one.

You may have had your wedding a couple of weeks ago and planned to go for your honeymoon, maybe say, Paris, but you just realize you don’t have enough money to book your flight.

That shouldn’t make you cancel your trip, because there are flights that will allow you to book now and pay later. 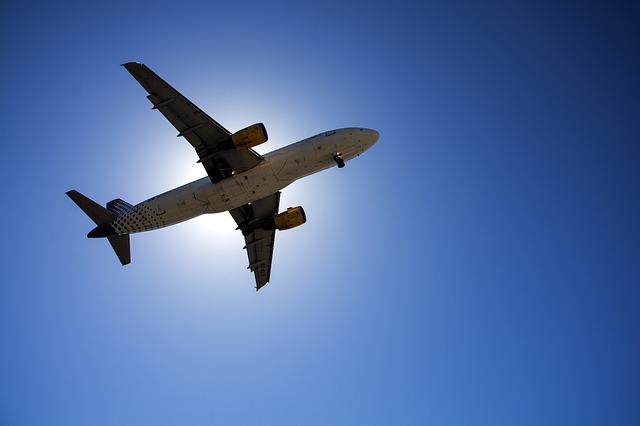 Below are the 7 flight providers that let you book now and pay later:

If you want the best deals, Flight Center has got you covered. They offer one of the cheapest flight deals. So, you can book now pay later with ePayLater.

Besides, they have excellent customer services that will make you satisfied and want to return.

It doesn’t matter where you will be travelling. Whether you are going to Paris for your honeymoon or you are moving to Los Angeles for your Christmas holidays, you don’t have to panic. Flight Center will ensure that you travel with some of the world’s best airlines like Etihad, British Airways, Emirates, Pacific, etc. In short, you can never be disappointed with Flight Center.

The advantage you can get with Virgin Australia and perhaps the reason why it stands out from the crowd is that it enables you to get your flight for up to two days. This will allow you to figure out your financial situations before you can decide to purchase your ticket.

If you are a student or a teacher, breathe a sigh of relief because STA Travel has got you covered.

Even if you can’t manage to afford STA’s bills, you can still get good deals. Besides, if you can’t pay upfront, STA has a layby program that will allow you to delay with your payment for up to eight weeks.

Intrepid’s book now pay later services is available to users, but your full payment will be due in eight weeks. Sadly, they cannot refund payments already made. So, decide before you purchase your ticket to avoid disputes.

Unfortunately, Hawaiian Airways doesn’t have the layby option, but still, it has a fair deal that you can be proud of – fare hold period of seven days. Well, that’s enough time to allow you to make the decision. Isn’t it?

Qatar Airways has the best deal you can never regret. Whether you still need a few more days to decide or you are waiting for some payments, Qatar has got your back. Their ‘book now pay later’ policy must be done at least four days before when the plane takes take off.

Student Flights may be offering layby option, but the sad news is that it limits it just to a few. In short, the offer isn’t available for domestic flights.

Another disadvantage is that for you to get their good deals, you have to be a full-time student or less than 26 years old.

Next time when you want to have your flight, and you have some financial constraints, don’t hesitate. Grab one of the above deals and travel cool.