Looking for the most instagrammable places in Chicago? I have put together a list of the best Chicago instagram spots sure to make your friends jealous.

Most Instagrammable Places in Chicago 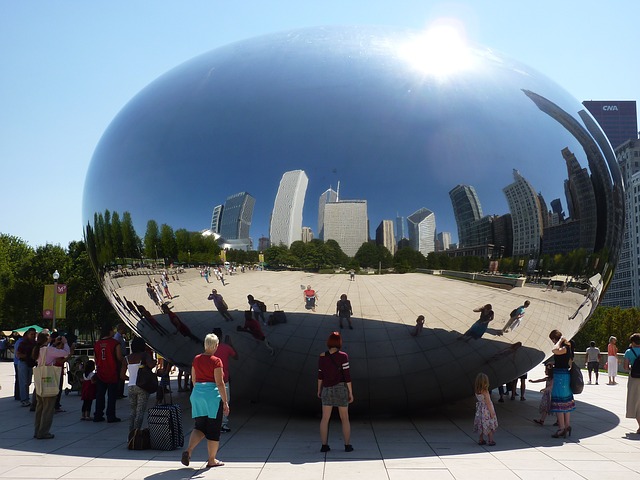 Tip:  Millennium Park is usually crowded (especially in the summer and on weekends) so to avoid the crowds visit early in the morning or later in the day. 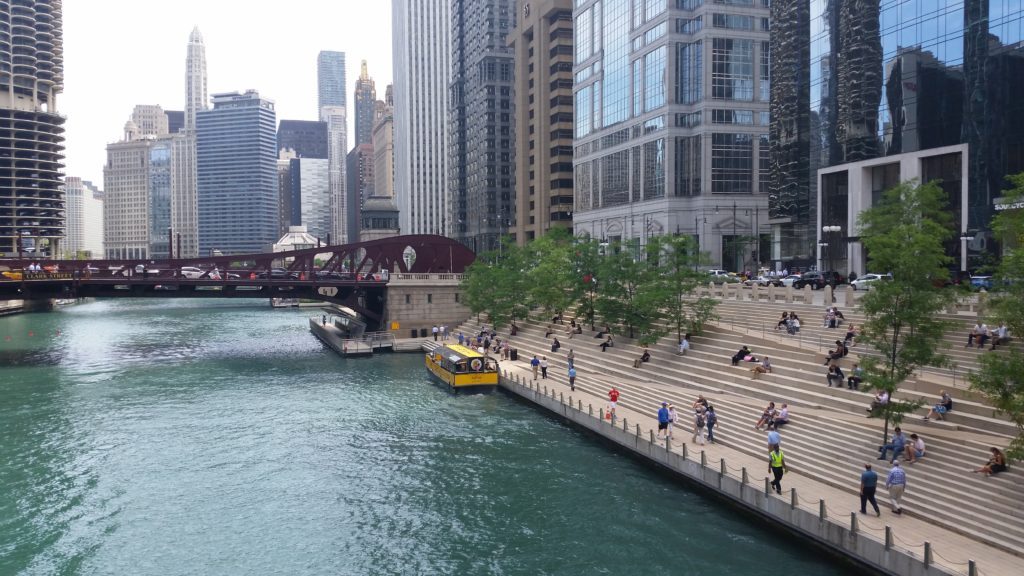 The Chicago Riverwalk, a pedestrian promenade along the river, is another great photo spot in Chicago. You can take great photos of the Riverwalk from above from one of the streets crossing the river.

The Willis Tower (formerly known as the Sears Tower and what locals still call it) used to be the tallest building in the world from 1974 until 1998. You can enjoy great views from The Skydeck, its observatory on the 103rd floor of the Willis Tower (233 S Wacker Dr). For the best instagram photos head to The Ledge, glass balconies extending four feet outside the 103rd floor.

Tip:  The Skydeck Chicago gets crowded especially on weekends.  For fewer crowds visit right after it opens during midweek.

Tip: 360 CHICAGO gets crowded especially on weekends (but is usually less crowded than the Skydeck).  For fewer crowds visit right after it opens during midweek.

Ok these beautiful and instagrammable sunflower fields are not technically in the city but they are located nearby (from 40 minutes-1.5 hours driving time from downtown). Each sunflower field has different blooming dates. The sunflowers usually start blooming sometime in July and last until early or mid August. However you can find a couple of sunflower fields that are in bloom in September or even October.

Instagrammable Walls and Murals in Chicago

Chicago has many instagrammable walls and murals but these are some of my favorites. 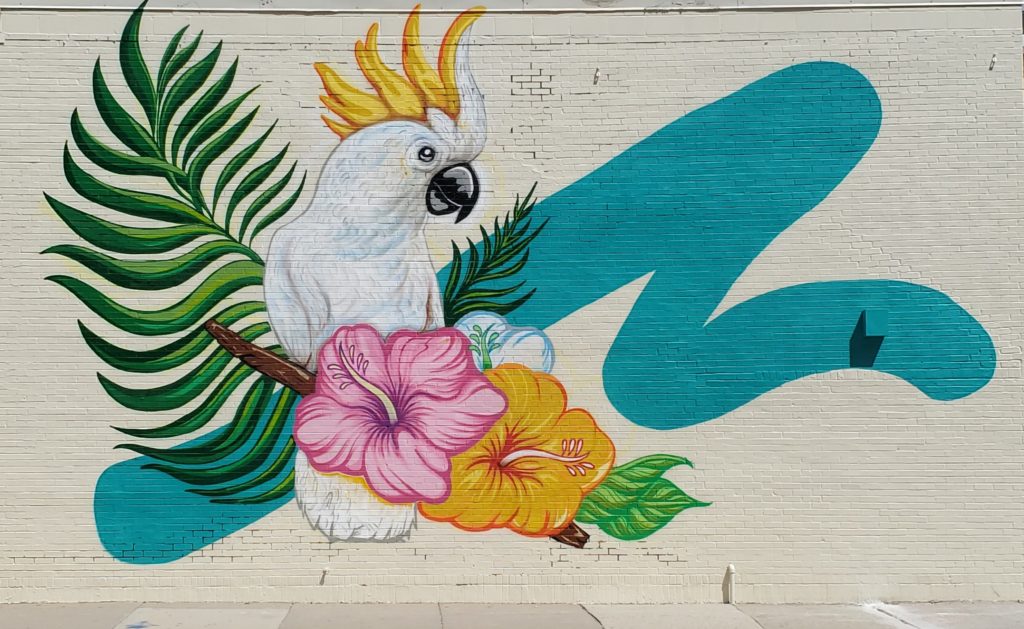 Chicago has many colorful walls and murals that are great spots for instagram photos while wearing your #OOTD. One of the newest murals in Chicago is The Songbird Wall at 601 N. Wells Street in River North.  It replaced the famous pink flamingo wall in August, 2020 so if you visit soon you will be one of the first to take photos in front of this new mural.

This vintage postcard-inspired mural is the most popular and photographed mural in Chicago. The Greetings From Chicago Mural is a collaboration between muralist Victor Ving and photographer Lisa Beggs, a couple traveling full time out of their RV with a mission to paint a mural in every state in the USA. The mural can be found on an old plumbing supply building along the Blue Line el tracks, off the intersection of Milwaukee Avenue and Prindiville Street at 2226 N Milwaukee Ave, in Chicago’s Logan Square neighborhood. 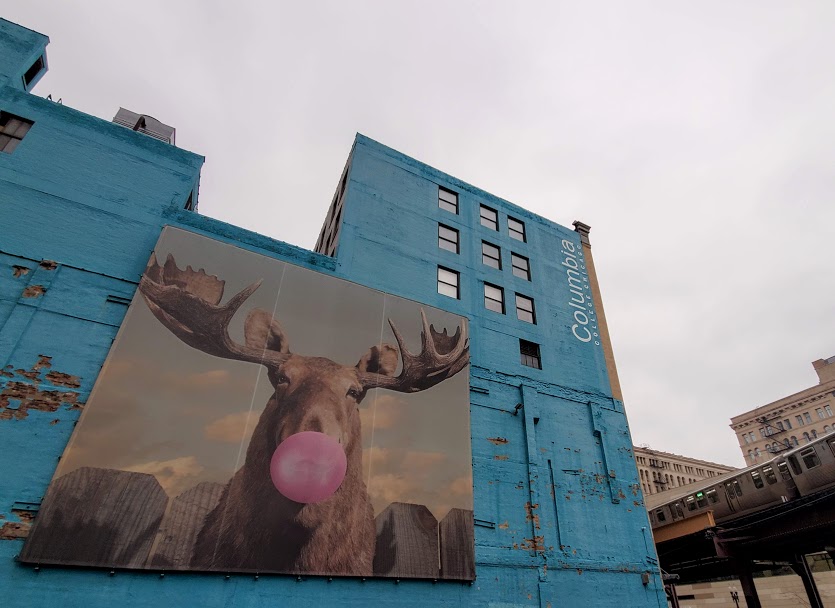 Columbia College Chicago’s Wabash Arts Corridor has a large number of street art and murals. Its goal is to transform urban space through exceptional public art that is community-driven, inclusive & impactful. One of the most famous murals is “Moose Bubblegum Bubble” by Jacob Watts located at 33 E. Congress (South Wall).

Cindy’s rooftop restaurant is a great spot for instagram photos of the view overlooking Millennium Park and Lake Michigan. Cindy’s is located at the Chicago Athletic Association Hotel at 12 S Michigan Ave.
hours 11am to 1am (weekend opens at 10am)

LH Rooftop rooftop bar located on top of the LondonHouse Chicago hotel has great views of the river.