Lake Placid is synonymous with the Winter Olympics as this quaint little town hosted the prestigious event two times – in 1932 and 1980. Only St. Moritz in Switzerland shared the distinction throughout the history of the Games. 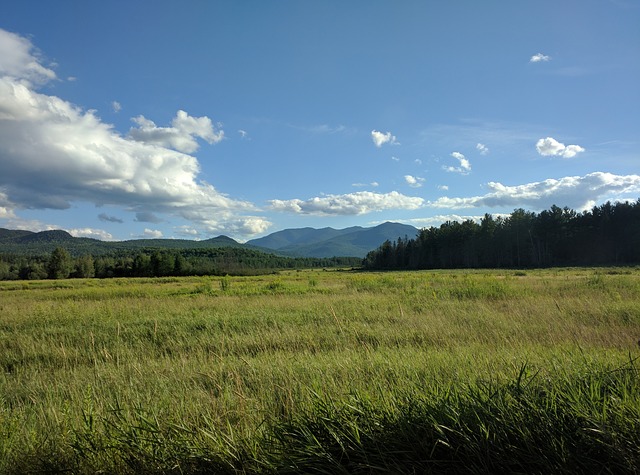 However, its rich Olympics history would not have been enough to draw tourists every year.

For instance, the Adirondacks region draws 7 to 10 million visitors every year. Meanwhile, 3.3 million spend at least one night in Lake Placid annually.

The town has plenty of rooms like Lake Placid cabins for rent, traditional hotels, Airbnbs, bread and breakfasts, and motels.

It can get quite congested, especially during the summer season when people flock to the area to get away from the heat. Traditional hotels in the city have less than 2,000 rooms, but you can always get Lake Placid cabins for rent, which puts you right in the middle of nature. They also have complete amenities to make your stay convenient.

Lake Placid is very accessible. It is an easy drive from NYC to this town. The whole journey will take about five hours or so. If you are coming in from Toronto, the drive will take you about six hours. It is the reason why the town is a favorite spot for New Yorkers.

The Heart of the City

At the city’s center is the famous Mirror Lake. The lake spans about 128 acres and stretches about one mile. The body of water is Lake Placid’s lifeblood, where most activities emanate. Around the lake, there’s a 2.7-mile concrete loop where residents and visitors alike bike, jog, or walk.

Mirror Lake during the summer

The Mirror Lake, or at least sections of it, is converted into a public beach. You can mingle with residents, eat local delicacies, sunbathe, and swim. But the public beach also has numerous restaurants and food stalls, souvenir shops, tennis courts, and a children’s playground.

Visit Lake Placid in July and experience Fourth of July fireworks like never before. You can also watch the Ironman triathlon during this time. While the city only has 2,500 residents, you will see the population swell during the holiday.

Lake Mirror is not only suitable for swimming, but you can also rent a canoe, paddleboard, kayak, aqua bike, and others. One commendable action of the city is to ban gas-powered motors in the lake. You don’t hear speed boats or jet skis, so it brings the noise level down.

Mirror Lake during the winter

While fewer people visit Lake Placid during the winter season, Mirror Lake is still a bustle of activity. When the water freezes, it is when people take advantage to ice skate and play hockey. You will even see a dog sled every now and then.

Professional athletes and Olympic hopefuls also visit Lake Placid during winter to train. You see them strut their stuff alongside children still trying to learn to skate.

Surrounding the lake is an ice track that stretches two miles, thanks to the workers of North Elba, who maintain the rack for visitors and residents alike.