-This post is written by Claire of Claire’s Itchy Feet –

Being from the UK when researching learning Spanish I immediately researched language schools in Spain. My first thought was – “wow that’s pretty expensive!” Followed by – “yea, maybe I’ll just have to learn as I go”.

My reason for wanting to learn Spanish was mostly to get me through an extended backpacking trip through South America. I’m not sure why I didn’t think about learning there initially (possibly as Spain is so close to the UK) but I stumbled upon a post in a travel group asking advice about learning Spanish abroad. Scrolling through the two places that came up top over and over again we’re Colombia and Guatemala.

My first thoughts were 1. I’m not going to Colombia it’s unsafe and 2. Where the hell is Guatemala?

So I began to research both places. I quickly discovered that Colombia is not as unsafe as it was a few years ago, It’s Lonely Planet’s top destination to visit this year in fact. When I began looking into Guatemala in spite of its troubled past with a civil war that lasted a long time, Guatemala is mostly safe and well on the road to recovery. Plus Guatemala had fantastic reviews for its schools.  It’s also super cheap!

There really isn’t much between Colombia and Guatemala, my decision was based on geographical location. This learning experience would be the first of my trip so I decided to start in Guatemala and work my way down. Rather than starting in Colombia and then having to go back on myself.

So here are my list of reasons to consider learning Spanish in Guatemala.

Guatemala is on the up. More people are starting to visit here, especially thrill seekers looking for some serious hiking. So my advice is to go now before the crowds!  If you are traveling to Guatemala check out this backpacking Guatemala guide or this Guatemala travel guide. 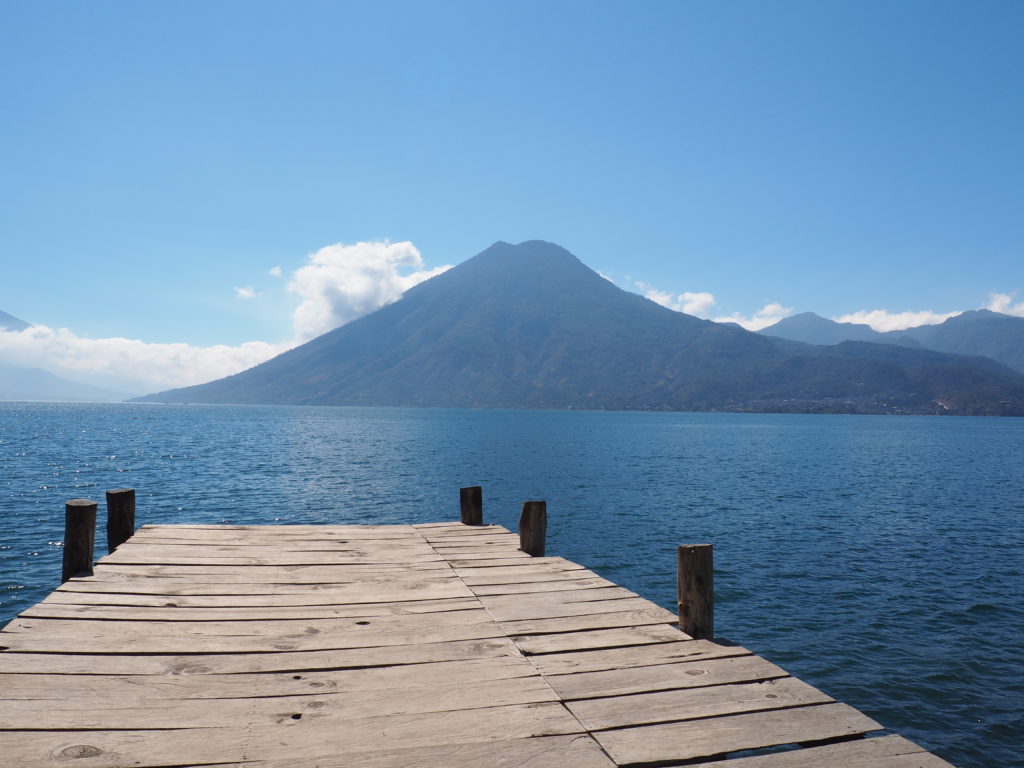 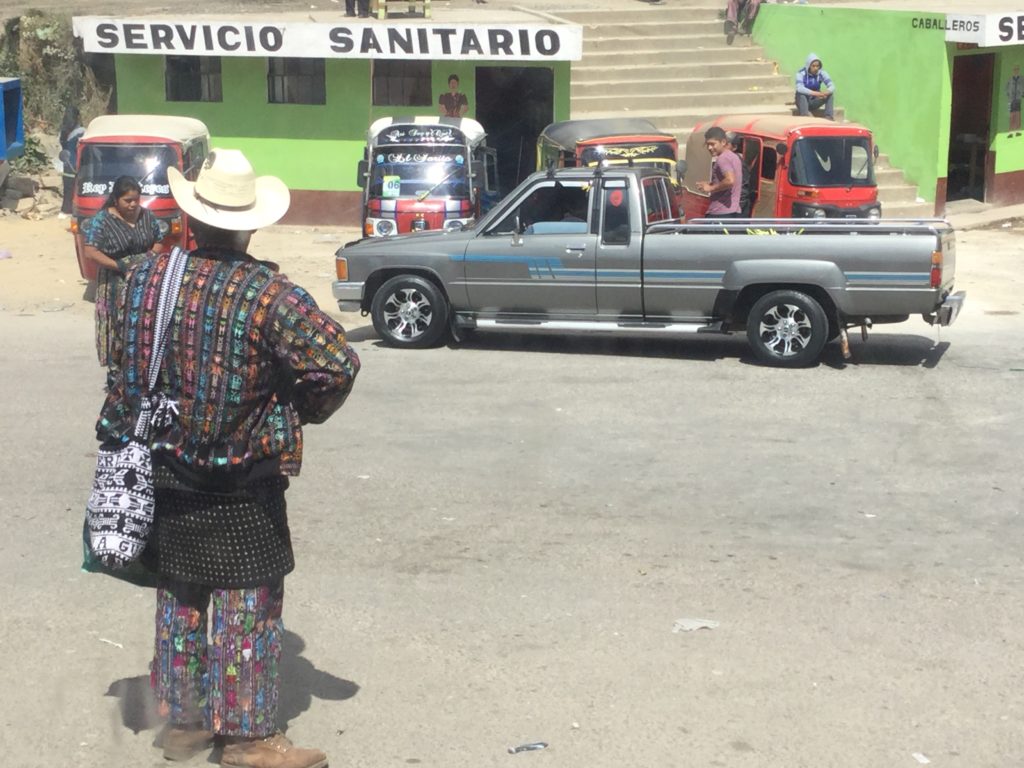 Schools I can recommend: 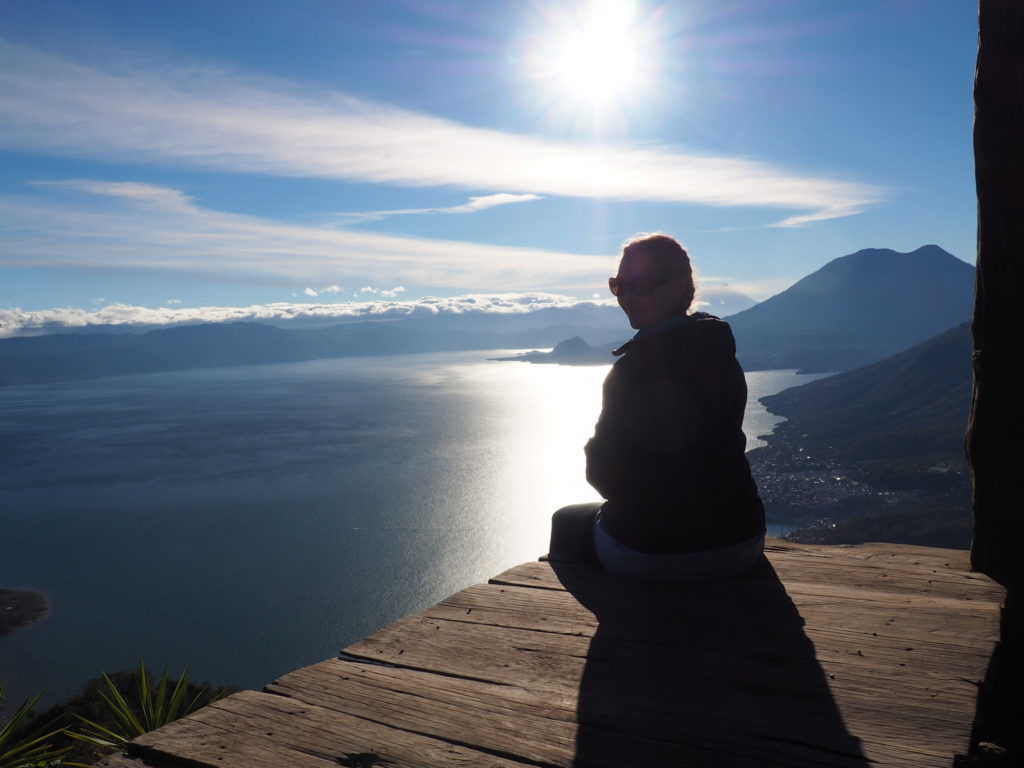 Claire is a full-time traveler and digital nomad. Currently exploring Central and South America whilst attempting to learn Spanish and the art of packing light. At 34 Claire sold all her worldly possessions that wouldn’t fit into 3 boxes or her backpack and hit the road. With no plans to stop anytime soon Claire is always looking for her next adventure be it attempting to surf or climbing a volcano she’ll try (almost) anything once! 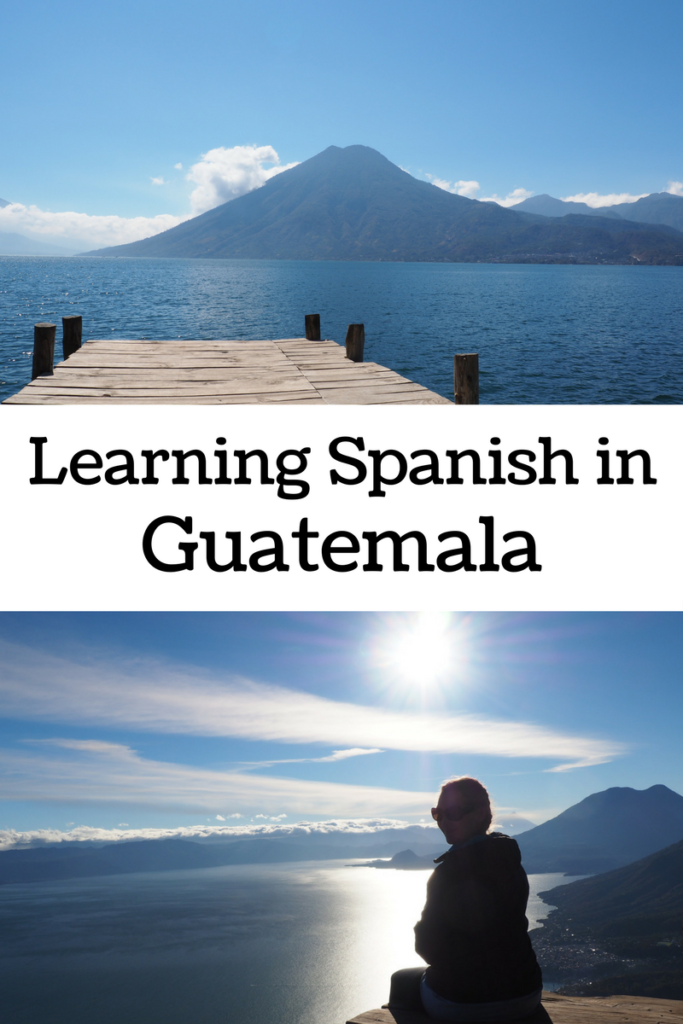