Are you looking to get away somewhere this year? Want to escape the stresses and strains of everyday life? You’re not alone. Holidaying is on the rise on a global scale, with the World Tourism Organisation reporting there were 1.4 billion tourist arrivals in 2018 – a 6% increase on the previous 12 months.

While some might like to travel with family or friends, solo travel is becoming increasingly popular. A recent study revealed that “solo travel” internet searches had increased by 143% over a three-year period in the UK.

Are you keen on joining the huge numbers packing their rucksacks and exploring foreign shores? There’s plenty to consider, such as the management of your finances, what to take, where to go and what to do when you get there. Fortunately for you, we’ve put together this handy guide on the top destinations for backpackers.

The capital of the Czech Republic is said to rival Paris for its beauty, and it’s not hard to see why. Adorned with an abundance of spires and elegant architecture, it straddles the Vltava River and has plenty to offer any traveller. In a country famous for its beer, you’ll be spoilt for choice and the prices will have you licking your lips, too – at just 30 Czech Crowns (just over €1) for half a litre, there are few better cities for those who like a little liquid refreshment at a reasonable price.

For a trip full of history and culture, look no further than this Polish gem. Free guided-walking tours are available in a range of languages, affording you the opportunity to gain an in-depth insight into the city’s fascinating past. And if you’re interested in history, a visit to the Auschwitz and Birkenau concentration camps a difficult but essential visit. 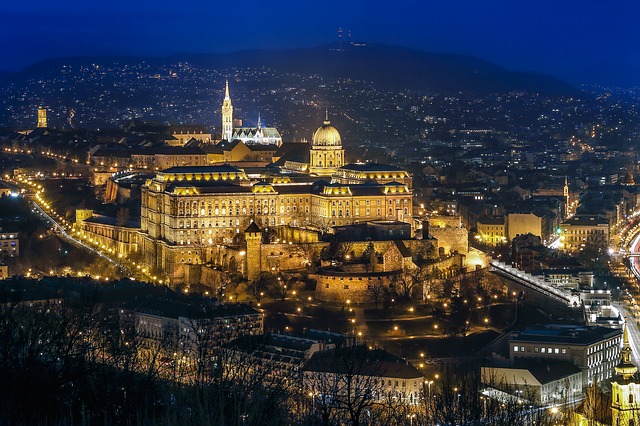 There’s no denying that backpacking can sometimes prove tiring, which is why a visit to Budapest and its thermal baths can prove the ideal way to unwind. Once you’re feeling fully relaxed and refreshed, there’s no end of cafes, bars and restaurants for you to refuel in. At the equivalent of €1.45 for a beer and a wide range of classic Hungarian cuisine to choose from – including the world-famous goulash – you’ll soon see why Budapest is such a popular spot.

If it’s ancient history you’re after as part of your backpacking tour, visiting the Greek capital is non-negotiable. The Acropolis and the Parthenon are just two of the iconic landmarks for you to enjoy and explore, and when you’ve finished delving into the past you can live for the present by relaxing on one of the glorious beaches nearby. If a lively scene is more your thing, then there are plenty of places to take in some street art, a spontaneous dance show or a musical performance.