Summer is practically here, which means that it’s time for your next getaway. New York City is probably already on your list – the Big Apple will always be a top travel destination, full of awe-inducing sights and sounds. But with so much that the city has to offer, knowing what to expect right off the bat will make your visit all the more fun.

Here are some common misconceptions that you can disregard:

You have to eat pizza

New York slices are legendary, but take advantage of NYC’s reputation as a foodie paradise and try other types of cuisine. From halal carts to Jamaican-style ramen, New York’s food scene is full of inventive chefs coming up with new dishes on a regular basis. Don’t feel pressured to follow the lines; if a restaurant you wanted to try out looks packed, walk down a couple of blocks and find another one. In a city as busy as New York, you’ll always have options.

Times Square is a must-see 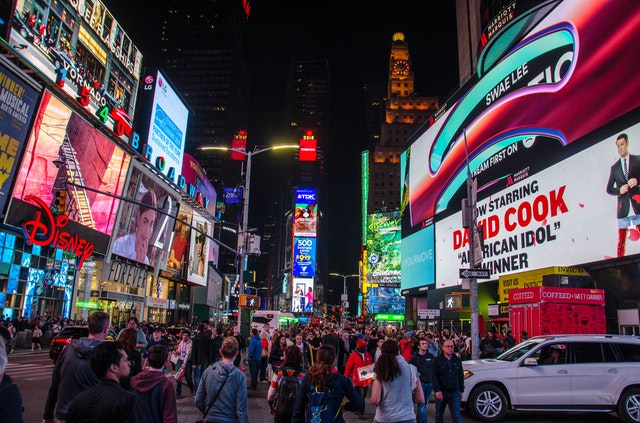 Ask any New Yorker and they’ll tell you to avoid Times Square, and not without reason. Our Savvy Globetrotter itinerary shows that you can have a fulfilling NYC visit without stopping by this packed tourist attraction. There’s not much else to do besides look at the huge billboards anyway, and loads of tourists means that it’s difficult to get around even on foot. Our advice? Take a quick photo and move on to your next stop. 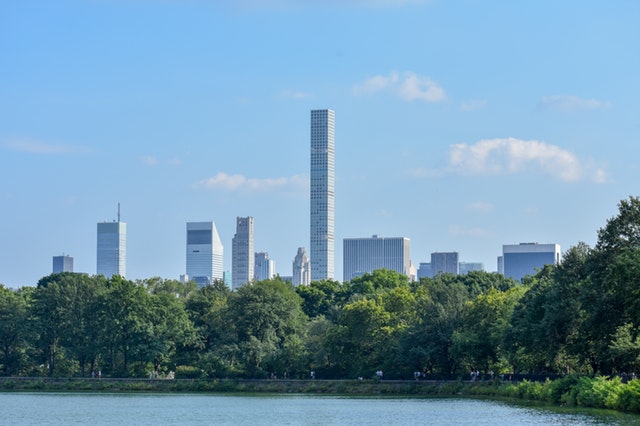 NYC is pretty much just like how you see it in the movies, with family-run bodegas offset against sprawling skyscrapers on almost every block. In fact, real estate specialists Yoreevo report that over 13,500 mid to high-rise buildings were built between 2010 and 2015 — speaking to the city’s ever-changing skyline and restless nature. What isn’t true is thinking that Central Park is the only greenery you’ll ever see. There are actually lots of parks scattered across NYC’s five boroughs. The New York Times even reports on the exciting new parks and gardens cropping up across the concrete jungle, providing a much needed respite from the city’s towering buildings.

You have to dress to the nines

While there’s nothing wrong with wanting to look your best, don’t feel pressured to break out your best clothes just because it’s NYC. If anything, New Yorkers are known for their blasé coolness. Popsugar’s guide to dressing like a New Yorker features tips that focus around a few key pieces. Since everyone is constantly moving around, the focus is on dressing comfortably and in outfits that can take you from day to night and back again.

A lot of people have debunked this myth, but the reputation of mean NYC locals is so persistent that it bears repeating. You have to remember that living in NYC means being constantly on the move, but some people equate this rushed lifestyle with being standoffish. With tons to do and visitors flocking in on a daily basis, locals have mastered the art of tuning out all that’s around them. Sit at a cafe and strike up a conversation with a local, and you’ll see that they’re as warm and effusive as anyone.