This remains one of the most hotly debated questions when traveling by plane. Flight mode (Airplane Mode) was not created just for flying. Behind the studies and opinions, there is a balanced answer that both sides can agree on. Getting information from inspire4travel can help drown out a lot of doubts about plane travel. For more flight mode information, read below. 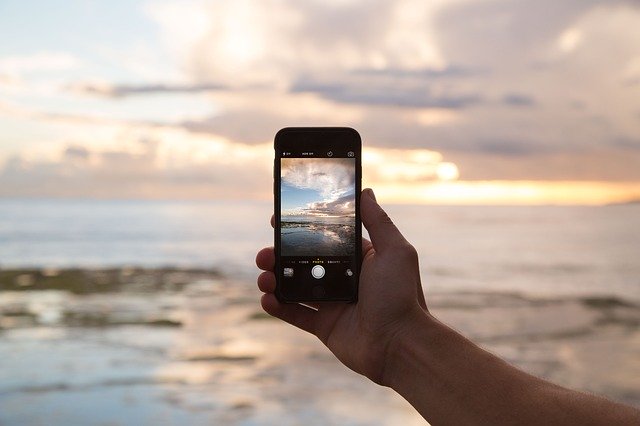 By default, the mode disables all wireless data. That includes Bluetooth, cellular, GPS and Wi-Fi. Doing so saves battery power while also lowering wireless interruptions from other devices. It takes a second to switch modes and once done all calls will be sent to voicemail. Some phones have a quick toggle for convenience, and any location services that depend on GPS will no longer function while in this mode.

Should It Be Enabled During A Flight?

Yes and no. Listen very carefully to what the pilot and attendants say about devices. If they tell you to put it into flight mode, then follow instructions. However, if it isn’t mentioned at all, then leave it on. It’s not about whether the device interferes with their instruments or not. Putting on flight mode when asked is about respecting the professional setting you’re traveling in. So although it isn’t a demand, flight mode is still a polite requirement when asked.

The mode has been tweaked to offer even more benefits than when it was first introduced to older phones. By default, you will save a ton of battery power by not having the device search or use a wireless signal. There is also ‘selective’ airplane mode where you can turn on device functions at will. So, everything can be turned off except for Bluetooth. That is a good compromise for using wireless headphones in flight mode. This selective flight mode feature works for all wireless modules on the phone.

Flying Is Being Modernized

Even if you leave your phone enabled, you will be locked out of most wireless functions. Wi-Fi, GPS and cellular data aren’t available in the air. It varies, but when the plane reaches 10,000 feet, the connection is pretty much useless. Bluetooth is the only wireless option that will work regardless of the plane’s status. Based on how you fly, things have changed drastically for the Wi-Fi and cellular. Some consumer-focused planes offer onboard Wi-Fi with their movies. It isn’t blazing fast, but it is similar to what you would expect from airport wireless. Cellular signals are being rolled out slowly on select airplanes and maybe the biggest gamechanger in the business. Since options already exist to use Wi-Fi calling and texting, there are questions about whether this would be locked to specific carriers. If that is the case, then consumers will have to choose carefully when they renew a phone plan.

No matter how complex a smartphone is, it won’t force a plane to crash land. But there are circumstances where disobeying a pilot’s warnings can cause problems. Either way, flight mode offers a happy balance for both sides. It is the compromise that everyone needs when traveling on an airplane.