In the lush greenery, somewhere along the way in history, we skipped the part where we were astonished by it all. We became trapped in our jobs, our chores, our routines. Suddenly, going out was a thing for the weekends. A trip became a vacation that took 5 years in planning and 2 years of rescheduling. The sense of adventure and curiosity disappeared from the minds of the working people. It took a lot of time to make the world so inaccessible to everyone, but let’s not waste more time. Who wants to die with regrets about not seeing the world?

Rare Places that Appeal to All:

Our planet is filled with nature reserves and spots that are comparable to none in terms of beauty and fascination. Not to mention some of the already famous places that a lot of people already know about or have been to like the Grand Canyon or Paris. But the real thrill-seeking part is to go to places that are naturally exotic to the point that the overwhelming joy of breathing in that setting will surely never be forgotten. 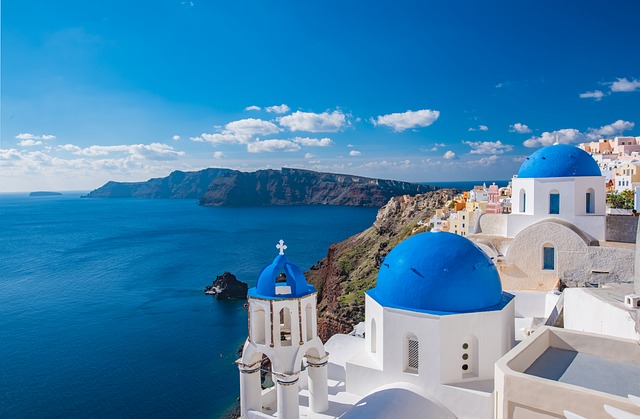 Home to the Acropolis as well as the museum with the same name, and the magnificent Santorini, Greece has always been underappreciated. Not only has it been ignored but it has been denied the significance it deserves, having Delphi, Mykonos and amazing other attractions that appeal to almost everyone. Not one who has gone to Greece has returned bored or with regret.

Sure, people may find their taste in food a little questionable to adjust to but aside from that, the culture, as well as the historical setting of the place, is nothing less than magical. This might not seem like a superficial exaggeration if you look at the Meteora Monasteries in the Thessaly Plain.

If you’ve ever had the chance to go to Dodecanese Islands, you must have the memories as clear and beautiful as a happy yesterday. Needless to say, Greece has been a major part of the world that has its unique attractions that are not just appealing to a certain type of culture.

Morocco has been North Africa’s main treasure hiding away under the guise of a tourist spot. This makes it hard to experience Morocco the way it’s meant to be experienced. You may have heard of Morocco and heard about the Marrakesh Medina, the city’s main boulevard market or Hassan II Mosque. Although these are some of the great places that Morocco has but definitely not all of them.

Culturally speaking, the central hub of Morocco’s main attraction lies deep within Fes el Bali, the old city. A place where your artistic sense achieves a whole new level leaving you craving for more. Many photographers, painters and such have found themselves lost in the streets of Fes just trying to capture the beautiful aesthetics the place offers. 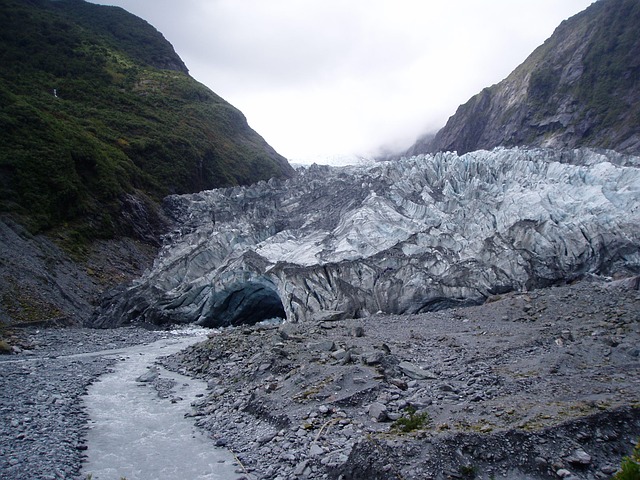 Let’s head to New Zealand, a marvelous place that everybody’s heard of but rarely does anyone go there. But why? Because people might not be aware of the Heli Hiking sports being enjoyed on the heights of the mountains in Franz Josef. Or the Glacier walking activity being offered in the Westland National Park.  Ranging from these to Kayak adventures in the dangerous waters running between mountains, you can be sure New Zealand has been overlooked in terms of exotic adventure which, in reality, it offers a lot more than most places.

Most of all, like all the other places mentioned above, this is also a marvelous place for having your ATV related needs fulfilled. So find cheap ATV tires and OEM ATV parts soon because you don’t want to miss out on the Adventure happening in New Zealand!