When talking about Africa on a tourism context the picture is usually of a safari in the wilderness and getting a site of the vast flora and fauna. While this is true, Africa holds more than wildlife and expansive wilderness.

The development in the continent has seen many major cities emerge from the continent with plenty to offer to you as an adventurer and avid traveler. The nightlife, business conferencing centers and at times beaches characterize some of the key urban centers which punctuate the continent. Here are some African cities which you need to visit to check out for a worthwhile experience.

1. Nairobi
Nairobi in Kenya, East Africa is a fast-growing city cementing its position as the business hub of east and central Africa. It developed in the turn of the 20th century and has not looked back ever since.

The city is a diverse metropolitan with plenty of sites which will leave you wowed. One distinct feature of Nairobi is the presence of Nairobi National Park, which is the only national park in the world located proximal to the capital city. Here you have a chance of viewing the wildlife with lions, zebra, and giraffe being commoners.

The nightlife is also not disappointing with several resorts and nightclubs coming to life once darkness sets in.

Still, in East Africa, Dar Es Salaam in Tanzania is another city which you need to visit. The coastal city was once the capital of Tanzania which was then shifted to Dodoma. It, however, remains a major business hub in Africa and a major tourist attraction.

On tourism its sandy beaches are a major visitor drawer which coupled with the serene warm climate makes it a good relaxing joint. It is also culturally rich boasting Swahili, Arab and Shiraz influences with several festivals boasting the diversity.

Johannesburg is South Africa’s largest city which began as a gold mining center. At the moment it is among the most vibrant commercial centers and a significant financial center in southern Africa.

Historically, the city holds a lot such as the famed Soweto settlement which was the epicenter for the fight against the apartheid regime in the country. Many historical figures call the settlement home and museums have come up to celebrate its history.

any resorts characterize Johannesburg as well as nightclubs which make the city stand out in terms of an impressive nightlife. 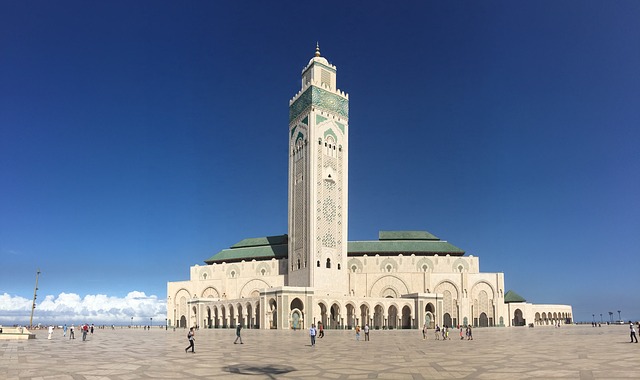 Further north to the Maghreb region we have Morocco’s own Casablanca. Casablanca is a key city in North Africa both financially and culturally. Parc Sinbad is a zoo within its confines having several wild animals that your eyes can feast on.

The architecture of Casablanca also speaks of its vast heritage inspired by the Spanish, Berbers, Arabs and Jewish settlement of the region. The nightlife is not that vibrant but you cannot miss a touch of the exotic Mediterranean cuisine which defines Casablanca.

A trip to the cities in Africa will lead you into a different realm where you get to see the vast developments as well as the African touch in modernization. Make some space for these cities among many including Khartoum, Lagos, and Accra for a satisfying African metropolitan tour. You can check for more travel destination and things to do at https://www.touristsecrets.com/.